French designer, Thierry Lasry, created his sunglass brand aimed at people looking to distinguish themselves out of the crowd. Thierry Lasry sunglasses are based on the concept of fusing vintage inspirations with an updated, modern and avant-gardist touch. The sunglasses are all flat fronted, giving a futuristic twist to retro-inspired shapes.

Entirely hand-made in France with the best craftsmanship techniques and traditional know-how, the sunglasses only use acetate from the reputable Italian manufacturer Mazzucchelli.

Having developed a style that is both retro and futuristic in vibe, Thierry Lasry creates highly graphic models by mixing vintage-inspired outlines with modern avant-garde details. The designer looks back to vintage images and materials to create new shapes whose purity of lines carry a refined and contemporary edge. The brand’s logo is hidden from the eye, discreetly engraved inside the temples. In this way, the product itself and the level of creativity of the designs remain the priority for the designer. ORGASMY, SLUTTY, SEXXXY … the name of each model ends in a “Y”, the letter found in both the designer’s first and last names, as he considers each of his designs as one of his babies.

Leading an active lifestyle, fashion-conscious and into to the times, the THIERRY LASRY consumer is independent and curious in nature, a creator not a follower. A galaxy of stars are amongst the brand’s most devoted fans, ranging from Madonna, Rihanna, Katy Perry, Kate Moss, Jennifer Lopez, Lady Gaga, Miley Cyrus to Jennifer Lawrence, Anne Hathaway, Reese Witherspoon, Jessica Alba etc. 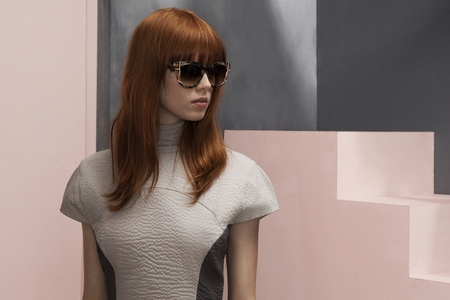 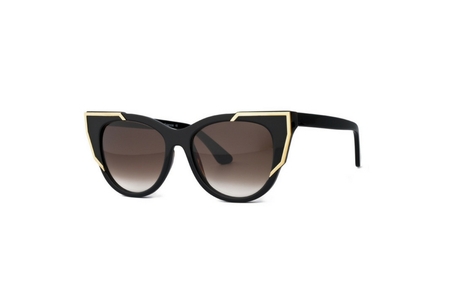 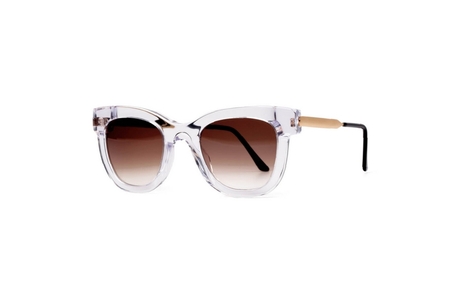 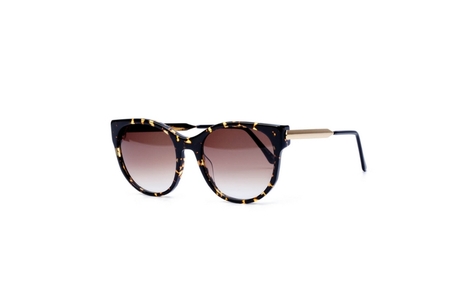 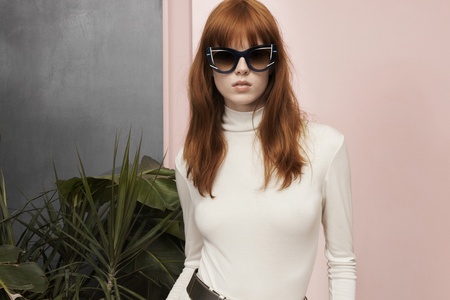 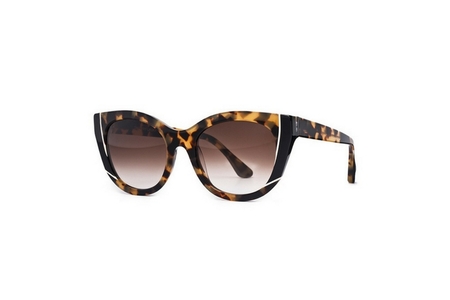