Gates is now stocking the Nine frame collection. This range is designed in Denmark and handcrafted in Japan, creating a frame that is both refined and impeccably functional.

Nine prides themselves on their "unpretentious" approach to eyewear, keeping their frames stripped down to only the absolute necessities. It is because of this approach that their titanium frames are feather light, weighing only 9 grams (hence their name). Japan produces some of the highest quality titanium in the world, which means although Nine frames are incredibly lightweight they are also durable for everyday wear.

This year Nine took out the Red Dot Design Award for Product Design, which acknowledged their innovative, sleek and minimalist approach to their craft. In 2016, Nine won an award from Good Design Japan, which recognises designs that enrich people's lives. Nine celebrates simplicity with frames that communicate the pillars of Scandinavian design: intelligence, functional form and an air of understated elegance. It is these core values that are rapidly turning Nine into a world-renowned brand, and raising the bar for design excellence in eyewear.

If you're interested in learning more about the new Nine frames, pop in to Gates Optometrists and see them for yourself! 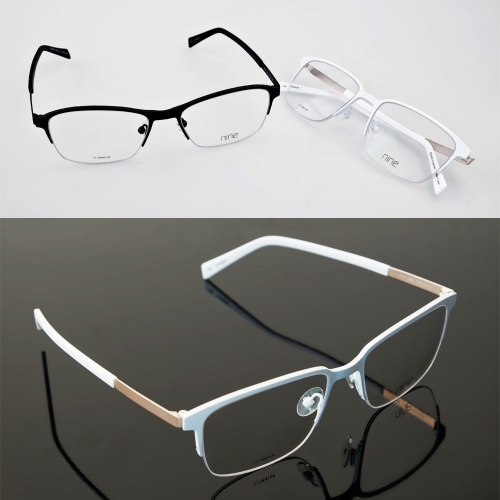 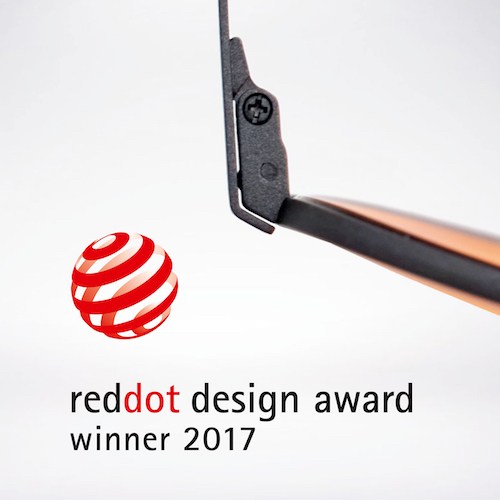